HK$4,580
Out of stock
SKU
AWM-500D-1A8
Notify me when this product is in stock
Add to Wish List Add to Compare
Skip to the end of the images gallery 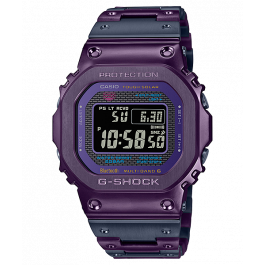 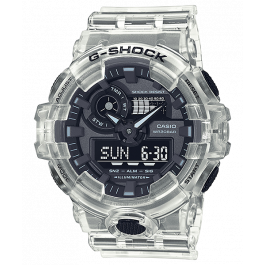 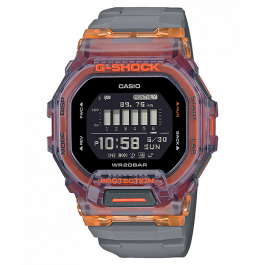 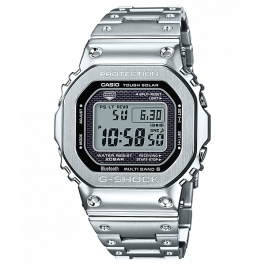 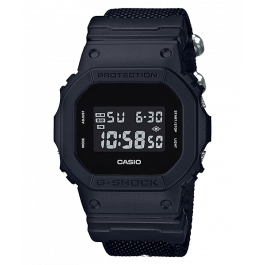 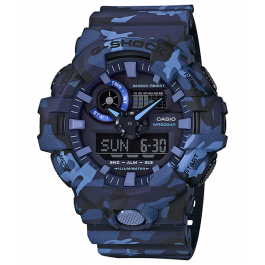 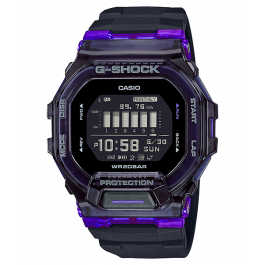